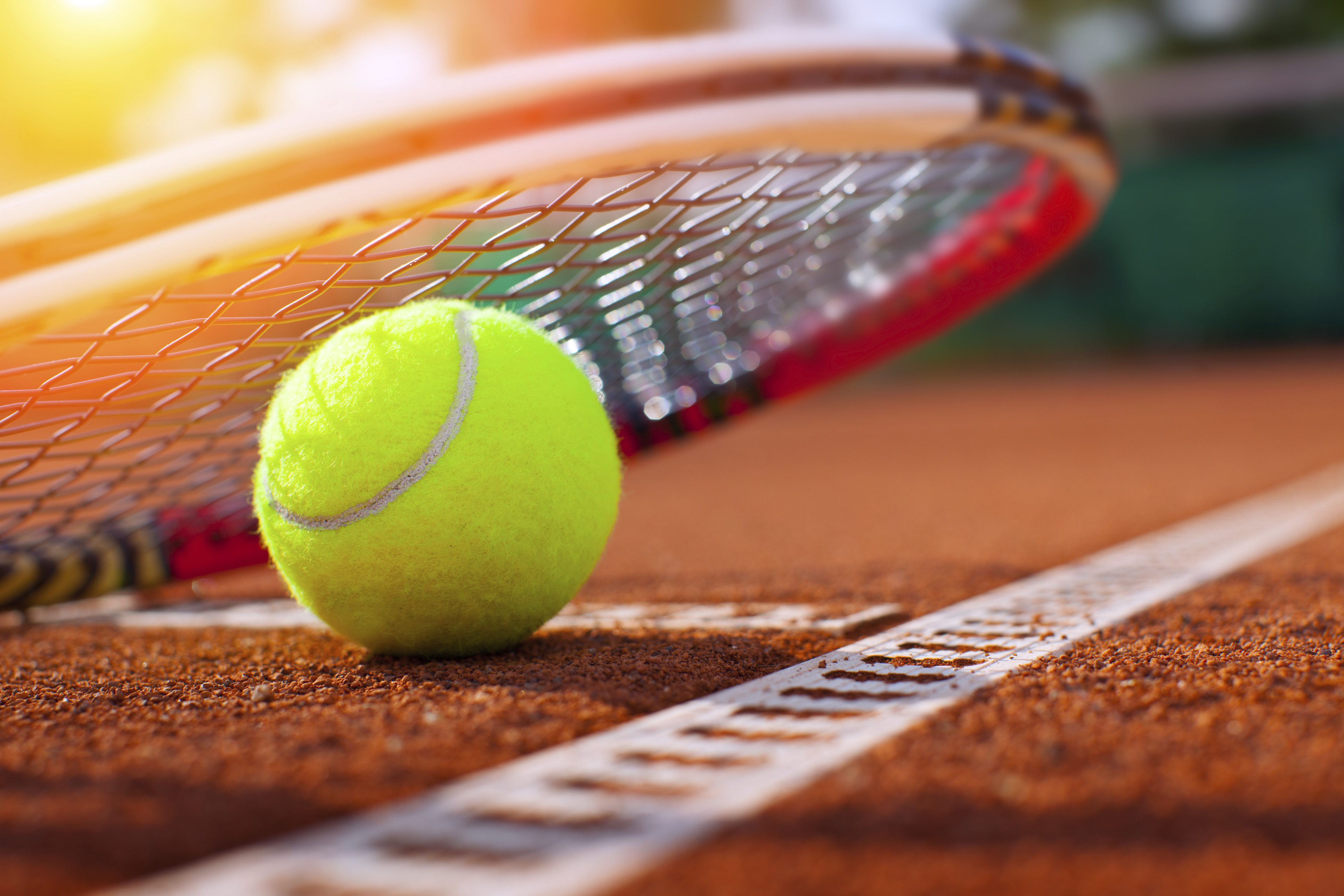 Serving in honor of those who serve

Joshua Watkins and his mother joined the Williams YMCA when he was about 10 years old. Josh grew within the YMCA community, gradually turning from a YMCA youth attendee to an employee at the age of 15. Throughout his attendance and graduation from Allen D. Nease High School and his enrollment to the University of North Florida, Josh worked at the Williams YMCA on tennis maintenance, as a counselor, and most fittingly, a lifeguard.<

Three years into being a student and an ROTC cadet at UNF, Josh took his passion for guarding lives one step further, making the decision to leave school and enlist into the Marines. His choice to become a Marine was strategic—Josh admired the world-class status of being a Marine, but he also knew that his chances of fighting on the front lines in Iraq were raised being a part of infantry unit.

Still, Josh believed in fighting for his country and his family, and ensuring their safety at home.

“Josh promised me when he left college and the ROTC program in his junior year to join the Marines infantry that he would finish his degree when he got out,” said Josh’s mother, Amy Vazquez. “But unfortunately, he […] was unable to keep his promise.”

Only ten days before he was meant to return home from his second deployment to Iraq, Joshua Watkins was killed in action, on October 21, 2006.

The scholarship is meant to not only honor the sacrifice that Josh made during his service, but to also help active military servicemen and women, reservists, ROTC students and military veterans continue their education. The current value of the scholarship is $275,000, and helps at least three military students per semester.

In the spirit of giving, we invite you to support Marine Corporal Joshua C. Watkins and his family during the Josh Watkins Tennis Tournament.

The four-day event will be held from November 8-11, and will include a Veterans Day dinner, silent auction, door prizes, and action-packed tennis matches. In addition to the festivities, you are encouraged to donate to these two important charities by participating in the tournament, donating items to the silent auction, or participating in a sponsorship.

Donations can also be made directly to Joshua’s scholarship online or by check.

Proceeds raised from the event will not only benefit the Joshua C. Watkins scholarship, but also help fund the Williams Family YMCA “Give to the Y Campaign,” which helps give youths access to sports programs, swimming lessons and summer camps at the YMCA, just like the ones Josh participated in when he was younger.

Please join us as we remember and celebrate our local hero, encourage the futures of those that meant the most to him, and advance the foundation that his mother has set forth as she continues to honor the service of Josh.

“With [this] scholarship,” said Amy, “every time we help someone in the military, a little part of Joshua goes with them.”